To meet customer demand is our 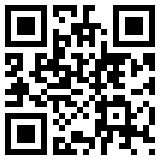 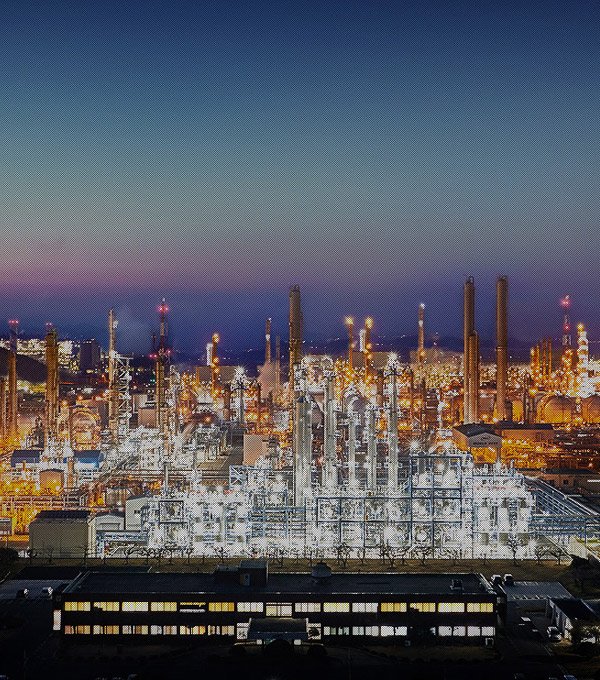 high-tech enterprise. Founded in 1983, the company is located in Botou Industrial Development Zone,

square meters, a total staff of 680 people including 28 senior engineers and 396 specialized

technical personnel, and 480 sets of advanced production equipment with an intact rate up to 98%.

The company has an annual productivity of 5 million non-sparking tools, with an export rate of 68%.

advanced level of similar products. It is now the largest specialized manufacturer of non-sparking

tools in the world. 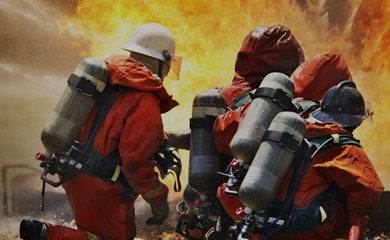 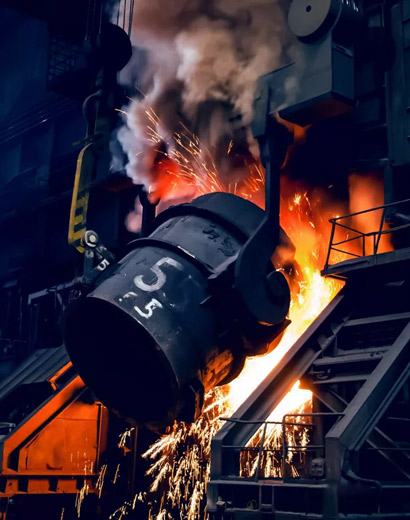 Apart from complete set of quality control systems, the company has an alloy material physical and chemical analysis room, a

from the receiving of raw materials to the shipment of products, laying a solid foundation for the production of safety products.

The non-sparking tools produced by the company fall into more than 360 series with over 5,600 specifications. After being tested

products can effectively prevent the friction between tools and work materials, as well as the combustible explosion caused by

collision, ensuring both personal safety and the safety of state properties, which are widely used in petroleum, chemical, mining,

The high-grade steel special tools of the company are categorized into more than 60 series with over 1,200 specifications. The

Its products are sold throughout the country and exported to more than 78 countries and areas, including the United States, Japan,

Australia, Turkey, Saudi Arabia, Taiwan, Hong Kong and so on, being highly praised by customers at home and abroad.

★ In 1996, the company won the gold medal at the Second International Exhibition of New technology and Famous Products, and

received the certificate and the Gold Cup;

★ In 1998, the company was approved by the state as a company with self-run import & export right of People's Republic of China;

★ In 2000, the company fully passed the ISO9002 Quality Management System certification, and obtained the British Royal

★ In 2002, the company was responsible for the revision of the 2003 national standards for non-sparking tools, and in the same

year, was identified as the non-sparking tools standard formulation company of People's Republic of China;

★ In 2004, the company’s products were listed in “National Torch Plan”, under the category of national high-tech products.

★ In 2005, “Qiaofang” trademark registered by the company was identified as the “Famous Trademark” to be protected by the

★ In 2006, the “X - Spark” trademark of the company was identified as the famous export brand and the popular brand; the

★ In 2007, “Qiaofang” non-sparking tools are identified as famous-brand products by the State Bureau of Technical Supervision;

★ In 2008, “Qiaofang” trademark was identified as the “Well-known Chinese Trademark” by the Trademark Office of State

Administration for Industry and Commerce of the People's Republic of China; in the same year, the company passed ISO14001

★ In 2009, the company was listed as a “Top 14 Enterprises of Hardware Tools” in the industrial evaluation of domestic and

According to users’ requirements, the company has set up 31 distributors at home, and 8 distributors in the United States, Japan,

Europe, Singapore, Malaysia.and the Middle East, who are at the same time responsible for after-sales services, being highly 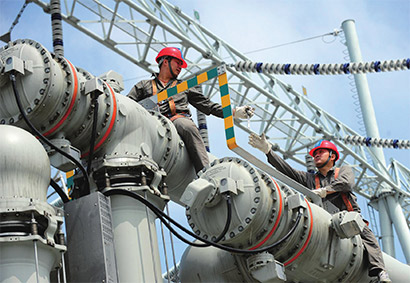